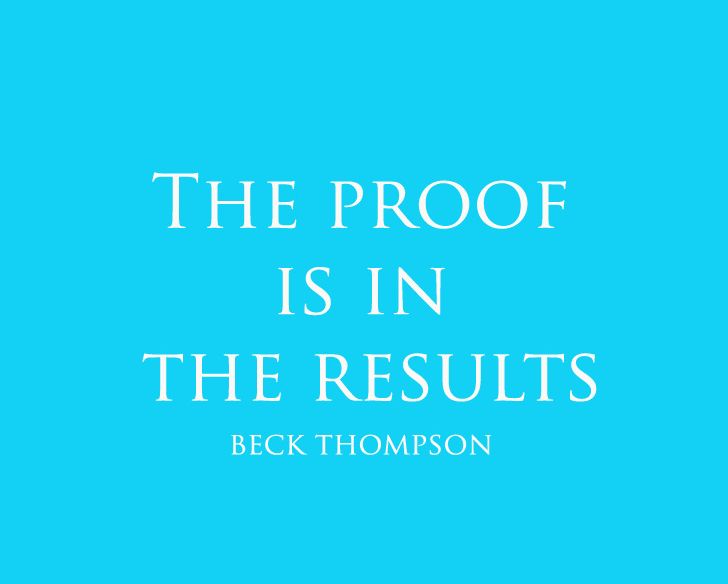 The Proof of Positive Thinking Lies in the Results

I often feel frustrated when some people question the value of positive thinking and the power of our minds to create change in our lives. Particularly when it comes to mental health, which is such a massive issue today because the statistics tell us that 1 in 4 people have or will suffer mental illness in their lives and that number is rapidly on the rise. Yet it appears that as much as people dispute the idea of positive thinking, or even the evidence, you cannot dispute the mounting evidence in support of positive thinking.
Many people are quick to repudiate their own ability to create change. They’re quick to reject the seemingly easy strategy of positive thinking, changing their thoughts and challenging their beliefs. It’s very often dismissed it as nonsense and garbage. Yet if you do any research on positive thinking and the power our minds & our thoughts, you’ll soon discover a plethora of books, as well as thought leaders throughout history demonstrating the overwhelming evidence that supports the success of it. And you’ll also discover that this research is not new.

For example Prentice Mulford was considered one of the thought leaders of his time back in the late 1800’s, when he wrote many books on our thoughts becoming things and the enormous impact of our thoughts on our minds and lives. He very much believed in the power of our thinking and it’s effect on our  world we experience. Norman Vincent Peale wrote a book called The Power of Positive Thinking in 1953, which has sold over 15,000,000 and still in print today. There is so much evidence of this. Look to recent times if you must on highly successful people, such as Tony Robbins, Jack Canfield, Brian Tracy, Mike Dooley, and many more and they will tell you that a large component of their success is attributed to their thoughts; the way they think and their beliefs.

I have been questioned on my own recovery. A lot of  people find it difficult to believe that a lot of my recovery was achieved through changing and challenging my beliefs and thought patterns. And maybe it does seem hard to believe, because I think some people have this perception that when we suggest positive thinking that it’s something we just do, that’s its a natural and easy habit. But it’s far from it. If it’s not something that you know, understand and have practiced or been taught, til it becomes second nature, then it’s an extremely hard thing to start doing and keep doing.

But I do believe in the power of positive thinking. I believe because I am a witness to the habit and I have experienced first hand how it’s changed my life; my mental attitude and has all but eradicated my acute anxiety, panic attacks and depression.

Overall you can dispute the power of positive thinking and your minds as much as you choose to but the proof is always in the results.

Previous Post: « Sexual Abuse & the Culture of Silence
Next Post: To overcome my past I had to confront it. » 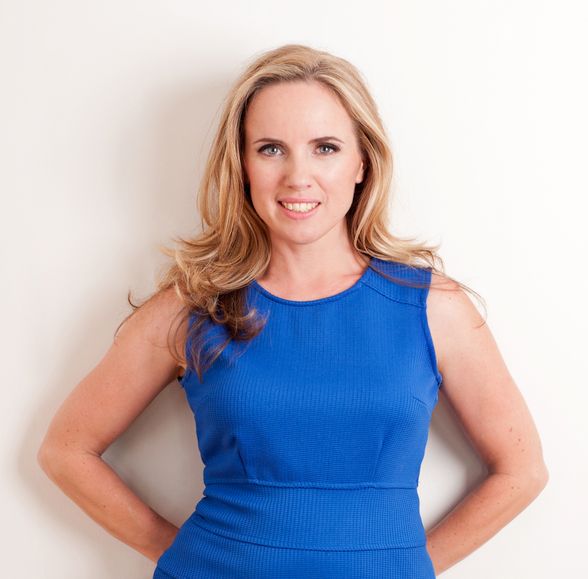