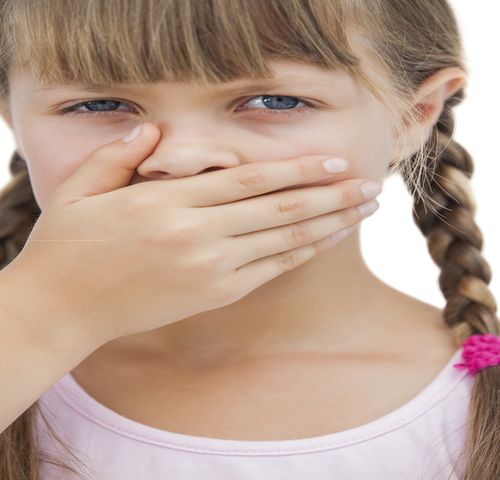 Silence is what perpetuates trauma, abuse, neglect etc. It ensures that what has happened to you, will continue for generations to come. The patterns and culture of the family are inherently passed on, when we keep silent.  To stop abuse, we must have the courage and determination to speak out to break the culture of silence.

When we don’t speak out about what has happened, we accept it. We are affirming that what was done or what is happening is/was ok.  Keeping silent isn’t necessarily intentional. Silence is often about self-preservation because the ‘victim’  fears retribution,  being ostracised, or being labelled  ‘the one’ to break up the family, and cause trouble. Victims keep silent because they fear being shamed, rejected and isolated, when all they want is for the act to stop.

If we do not speak out, then we do not question anything. We don’t challenge destructive patterns or damaging belief systems and then absolutely nothing changes and so therefore these cycles go unchanged and we grow up in a culture where abuse, neglect, violence is just accepted, tolerated and viewed as a normal and acceptable behaviour.

When I spoke out about my abuse, I knew that I would not be believed and I knew that I wouldn’t be supported. And as I had predicted,  I was left to deal with the aftermath of speaking out, on my own. I was completely unsupported. I was singled out as the ‘trouble maker’ and the one who broke up the family. All the  family’s rage and insults were thrown my way. All in an attempt to deflect the attention away from the real monsters.

I knew that by speaking out against my perpetrators that I was saying enough was enough! I was demanding a better life for myself and for my future family. I was not reinforcing the silence, the cycle of abuse and by speaking out I was refusing to be a part of it.

Even after I had spoken out about the abuse, the silence dominated. My family never discussed it. My family went on as if nothing had happened. They wanted to keep the truth hidden, to protect themselves and keep up the front that the family was ok and that everything was still the same.

To this day, they continue to be silent on it.

But for me, speaking out, I disrupted the culture of silence. I uncovered the lies, the deception and the dark secrets they try to mask, all in an attempt to look like the model family.  By speaking out, I am no longer a part of keeping their lies in tact to make them feel safe and secure. I was standing up, and saying that this behaviour, this culture is not normal, and it’s not ok and it ends with me.

Speaking out was difficult and it was very painful. But in doing so, I have created a new cycle for my own family. A cycle where I call out any unwanted behaviours or patterns where it risks the safety of my children. A cycle where I refuse to be silent when it comes to protecting my children. And in doing so, this openness will be the ‘new’ culture.

So if I can encourage you to be brave enough to speak out. It might hurt, it might be painful, but what are you prepared to do to create a new safe culture for your family and future generations to come?

Previous Post: « The importance of self talk during hard times
Next Post: Positive Thinking; The Proof is in the Results »

If you want your life to change, it's up to you.
Let me show you how I got to the other side of trauma.
#theothersideoftrauma

Trauma sucks. It wasn't your choice to be raised

We can get pretty angry when we know that no matte

When a parent overrides a child's right to consent

I don't know about you but I'm tired of allowing